-being
-born in Taipei, Taiwan
-was in Taiching, Taiwan
-currently in Edinburgh, Scotland
-Architecture
-Art, Space+Nature

Thoughts#2 behind "My Bed Is An Island" 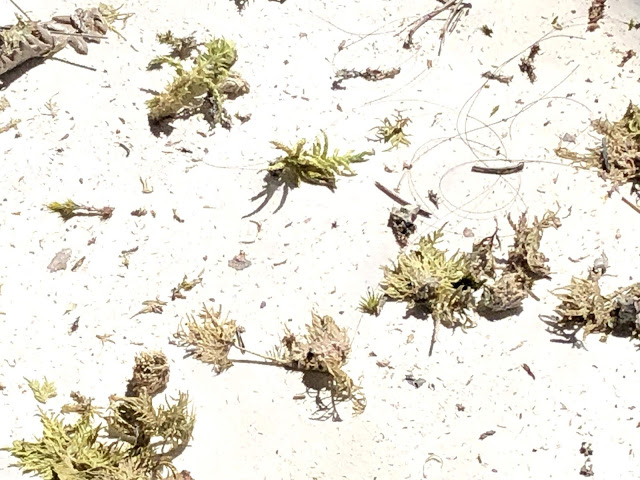 #2
Have you ever felt that you are dying inside and out?
mentally and physically
Sometimes, everything is overwhelming.
Big city is another clamorous sea. People are floating and drowning in it.

In city, we trap plants.
In landscape, we are trapped by them.
We trap plants and plants trap us.

When I was in Blackwood, I was out of direction. I was trapped among the woods. Like how we trap plants in city. Woods were with me, but I was still alone.
In the woods, I felt that I was trapped by the trees, and other vegetation. I was isolated and even alienated, but the plants were with me. I could not hold my eager to bring some of them back. I want to be with them, make them my companions. I want to touch them, the softness of them. Hope they can heal part of me.