-being
-born in Taipei, Taiwan
-was in Taiching, Taiwan
-currently in Edinburgh, Scotland
-Architecture
-Art, Space+Nature

Is The Forest Touching You? 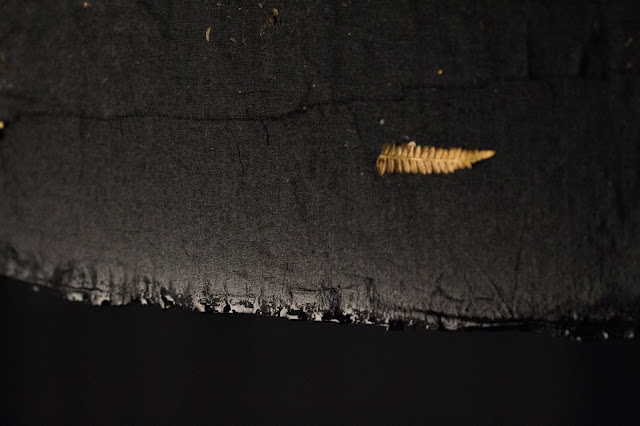 When it is quiet, settled and invisible, how do we feel with the forest?
Read more »
張貼者： Chen Pin-Erh 於 22:17 No comments:
標籤： art space and nature

How Far Is The Distance In Between Me And The Rainforest? 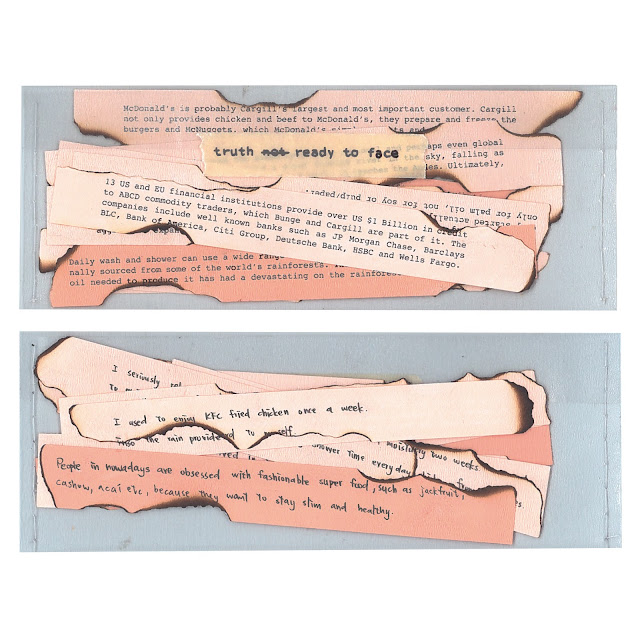 Everyone Needs A Room Of One's Own

The work is based on personal reading experience of “A Room of One’s Own” by Virginia Woolf. The book is noted in its argument for both a literal and figurative space for women writers within a male-dominated world. The narrative, to me, could apply to many situations nowadays. Also current problems are no longer between two sexes, but among all beings sharing the world together. The work visualises my conversation with Woolf, which crosses time and space. As a being living in the moment, I am still in search of who am I and how to identify myself. 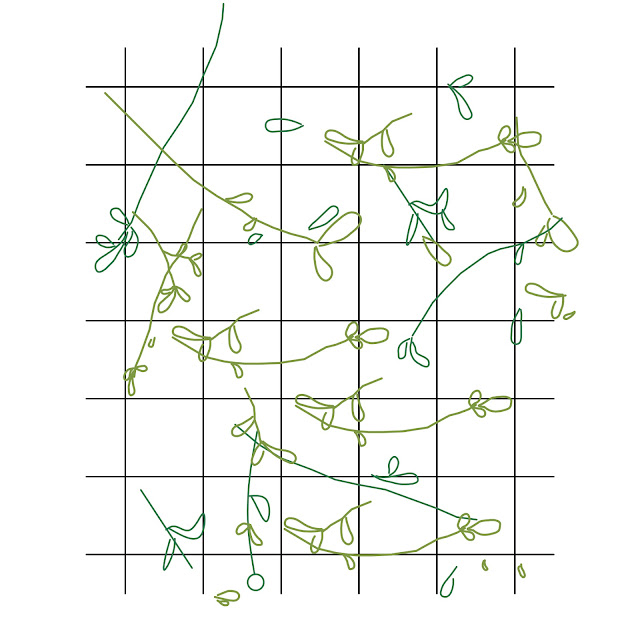 In city, we trap plants.
In landscape, we are trapped by them.
We trap plants and plants trap us. 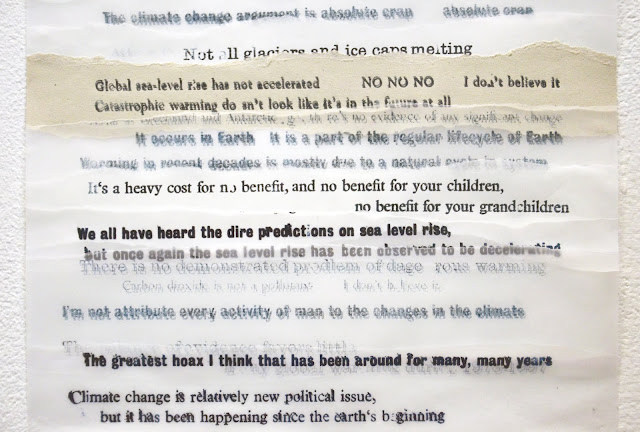 What is happening with coastal change today is not the consequence of any rapid or impulsive actions. It is an outcome of a series of slow violence, which happens everyday, everywhere, quietly but toxically. Words are also part of the slow violence. Climate change deniers speak against climate change issues on TV and social media everyday, manipulating the public by their discourse. They deny the existence of global warming and the evidence of rising sea-levels. In contrast to the event-based disasters that gain most of the attention from the public, slow violence occurs gradually and out of sight, such as coastal erosion. The violence of delayed destruction is rarely considered as violence at all. However, it is much more influential and devastating than the event-based disasters because it occurs across time and space. (Nixon, 2011:2)
Read more »
張貼者： Chen Pin-Erh 於 04:56 No comments:
標籤： art space and nature

The Linden In Between 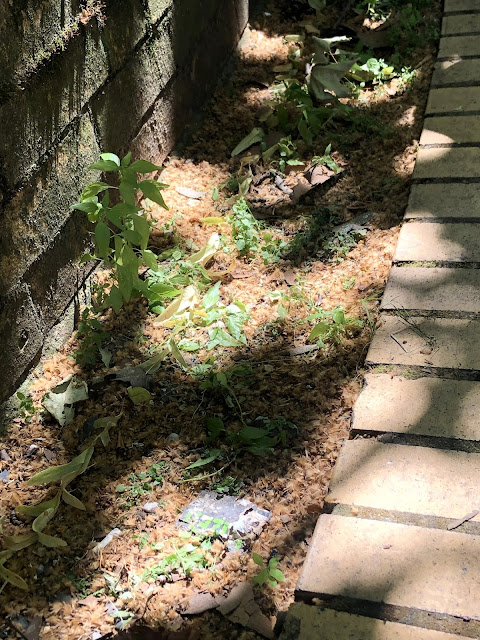 I created a line of linden,
the blurred line between nature and artifact
Read more »
張貼者： Chen Pin-Erh 於 20:58 No comments:

Taiwan was lost during the process of modernization.
The old traditional Taiwanese style was replaced by the modern standard international style. This project was mainly about the living style in Taiwan.